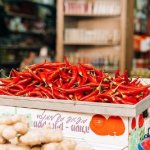 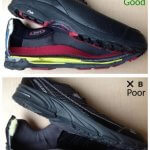 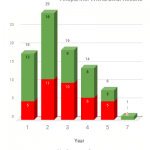 To keep up-to-date with gout discussions, please subscribe by clicking this badge:

Subscription is free and your email address is safe - I will never share it with anyone else.

More Gout Info updates
© 2006-2021 Keith Taylor.
｟Home｠ | ｟About｠ | ｟Purpose｠ | ｟Contact｠ | ｟Privacy｠ | ｟T&Cs｠ | ｟Notifications｠ | ｟Search｠
Disclaimer: The purpose of Gout-Pal.com is to explain the history, evolution, and intentions of Keith Taylor's GoutPal Services. So it is a personal view that will incidentally include health issues. But this is definitely NOT a substitute for professional health advice.

Information on this website is provided by a fellow gout sufferer (Keith Taylor) with a love of accurate data. But no professional medical qualifications. So you must seek advice from a qualified doctor about gout and any other health matters.